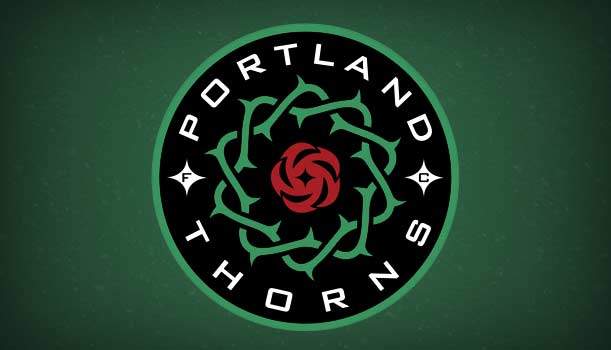 When you think Portland sports, it’s hard not to think about the Blazers or the Timbers. But there are three other major players in the Portland sports arena you should know about. One of them is even a sport you might not have heard of before. Read on to discover how you can become the ultimate Portland sports fan, or at the very least, impress your friends at the next pub trivia evening. 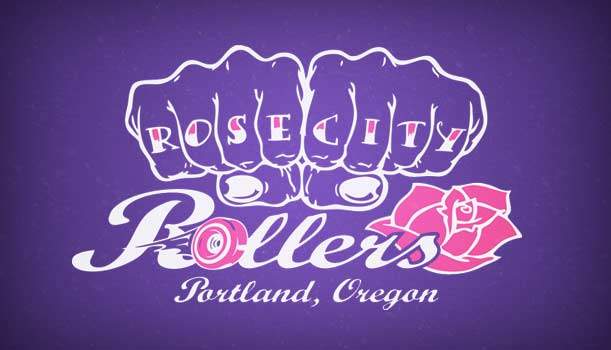 Roller Derby is an exhilarating, tough, full contact sport that is full of strategy and athleticism. Flat Track Derby can be played just about anywhere you can skate on a flat surface. The DIY nature of the game makes it a perfect embodiment of the unique spirit of Portland. Portland’s team, the Rose City Rollers is an all-female Women’s Flat Track Derby Association-affiliated roller derby league. The league was founded in 2004 and has since grown to consist of over 400 members. It is made up of four home teams: the Heartless Heathers, the Break Neck Betties, the High Rollers, and the Guns N Rollers as well as the All-Star traveling team, the Wheels of Justice and the Axles of Annihilation, the Travel B-Team, who represent the league in interleague bouts. 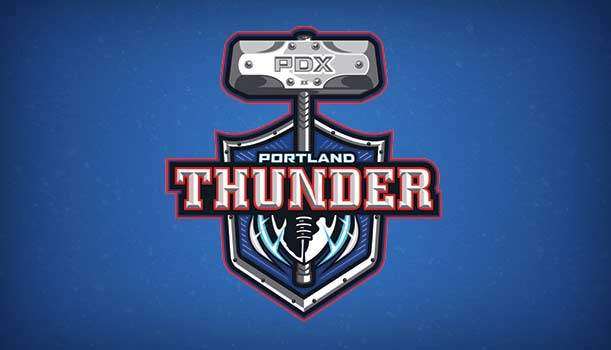 Portland has a lot of great things going for it. Great people, great food, great beer. For a while, all we were missing was a football team. Thankfully, this year the Portland Thunder joined the AFL as an expansion team along with the Los Angeles Kiss. The Thunder are members of the Pacific Division of the National Conference of the Arena Football League (AFL). They’re owned by Terry Emmert, and are coached by Mike Hohensee. Since their inception, the Thunder have played their home games at the Moda Center. Preliminary nicknames for the team included ‘Growlers’, ‘Enforcers’ & ‘Sasquatch’. Thunder ultimately won out due to the historical implications as in 1975, the Portland Storm football team played at Civic Stadium as members of the World Football League.

It seems like Portland has really taken a shine to soccer in recent years. We now boast not one, but two major league teams. The Portland Thorns were established in 2012, and the team began play in 2013 in the (then) eight-team National Women’s Soccer League that receives support from the United States Soccer Federation , the Canadian Soccer Association and the Mexican Football Federation The Portland franchise is owned by Peregrine Sports LLC, which also owns the Portland Timbers. The Thorns and the Houston Dash are the only two NWSL teams with Major League Soccer affiliation. In its inaugural season, the Portland Thorns FC placed third during the regular season and won the first ever NWSL championship game. The Thorns have been embraced with as much enthusiasm as the Timbers and have been playing to sellout crowds wherever they go.

Starkwood Chiropractic is here for all of your sports injury related needs. If you, a family member or loved one are involved in youth sports, college athletics or professional sports please do not hesitate to contact us to learn more about our Portland Chiropractic services related to sports injury rehabilitation.

Located in the East Portland/Gresham area means our offices are easily accessible from I-205 and I-84 for your convenience. Our Portland chiropractic offices are conveniently located in Portland near Gresham. Our service area includes Portland, Gresham, Troutdale, Parkrose, Mount Tabor, Mill Park, Wood Village, Fairview, Clackamas, Rockwood and the rest of the Portland Metro Area including Vancouver, Washington.